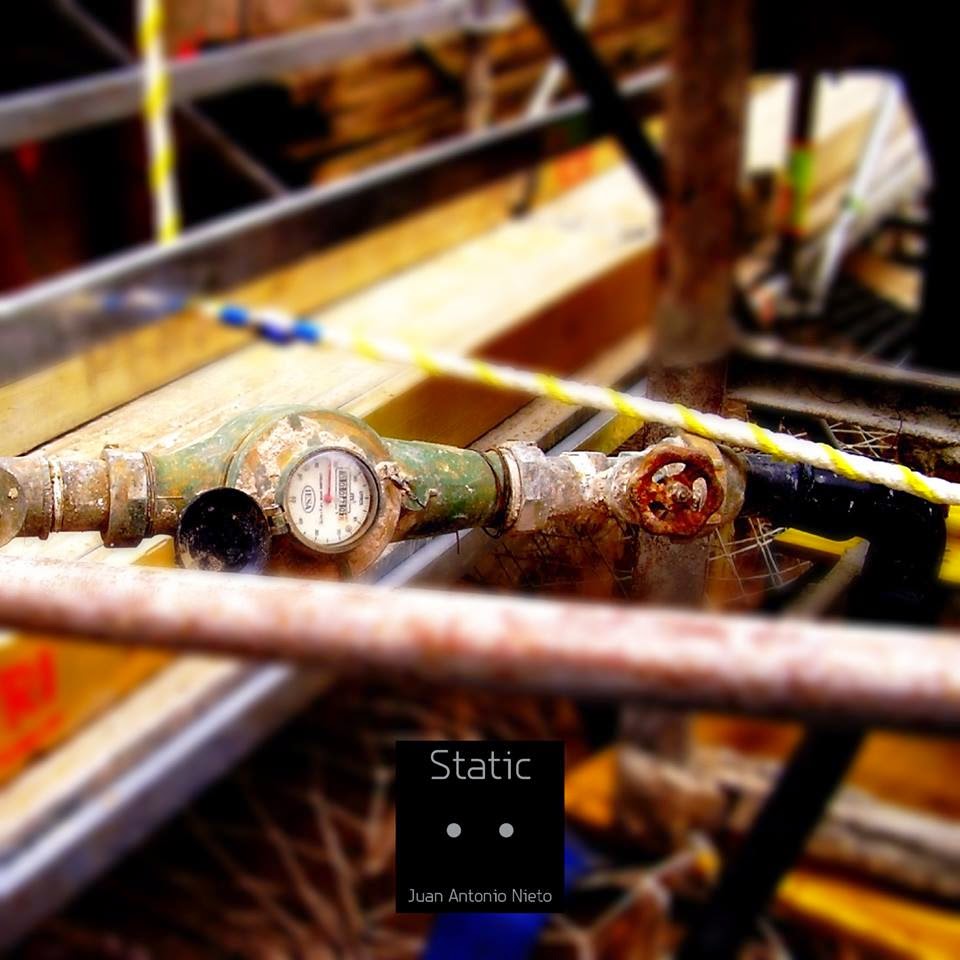 Static is a short album of abstract concrete music. The main idea was to use "field recordings" from restaurants and coffe shops, mostly the sounds of plates, spoons, knifes, etc) as well as sounds recorded while the artist himself was having breakfast. He also uses sets of found sounds from objects at home. He mixes the different timbres with minimal electronics, trying to give the result a natural feel. For this album he chose 6 tracks out of 12 - the ones that worked better with the concept. the dark drones were composed especially for each theme and then added to the percussive sounds, conveying an abstract, ambient and dreamlike sense. 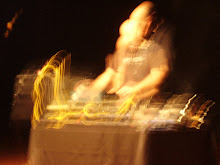 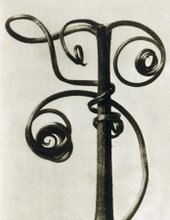 Pangea has collaborated with some of the most prestigious avant-garde artists of the world examples being Brazilian classical composer Leo Alves Vieira working with string quartets, the Japanese author Kenji Siratori who has voiced his compositions and Igor Jovanovic.

His release with David Velez was considered the best album of 2007 by the journal Earlabs.

His music has been included in art installations in the Circulo de Bellas Artes de Madrid, the Cultural Center of Spain in Buenos Aires, Festival Fuga lab, Cinetone and the Abstracta cinema festival of Rome.

Juan Antonio is also member of Freddy Moulard's Hypermodern group. A free improvisation projet that include artists like Frank Vigroux, Le Quan Ninh and Han Bennink among others. Pangea has performed in several European and American cities.